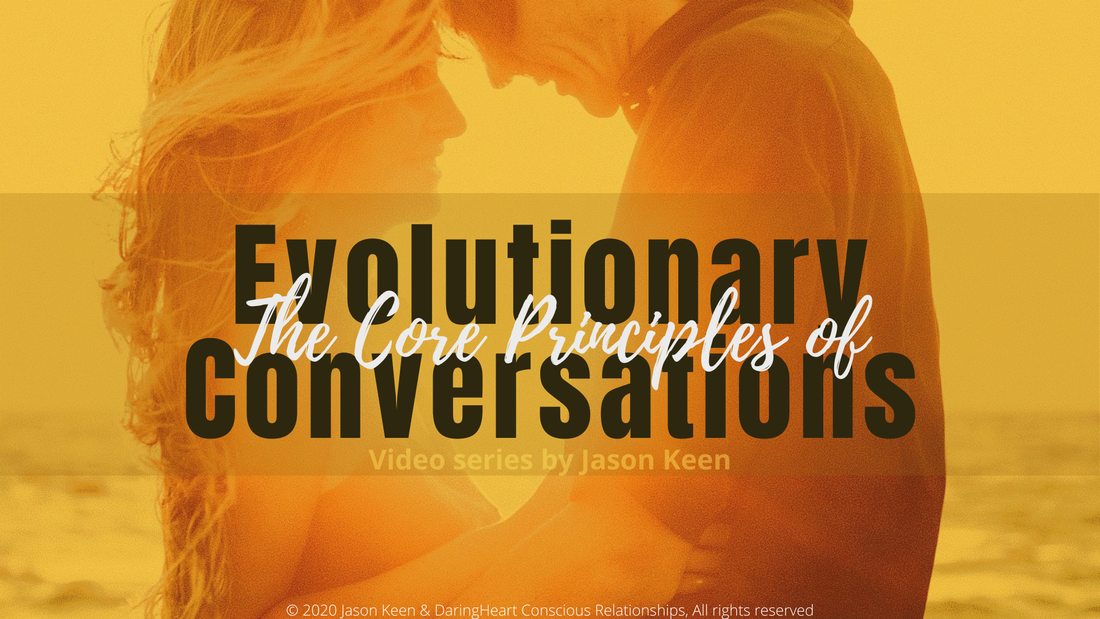 (Free preview of VIDEO #1: Introduction to The Core Principles)

​Introduction to The Core Principles

8. In a Conscious Relationship, especially an Evolutionary Partnership, our sensitive conversations are often __________.

9. Which stage of consciousness is a Conscious Relationship or Evolutionary Partnership in, mostly?

10. What kind of mindset concisely describes a Conscious Relationship?
​You can download The 4 Stages of Consciousness in Relationship PDF HERE

If you'd like to continue deeper into the remaining videos, check out The Evolutionary Conversations Starter Kit! 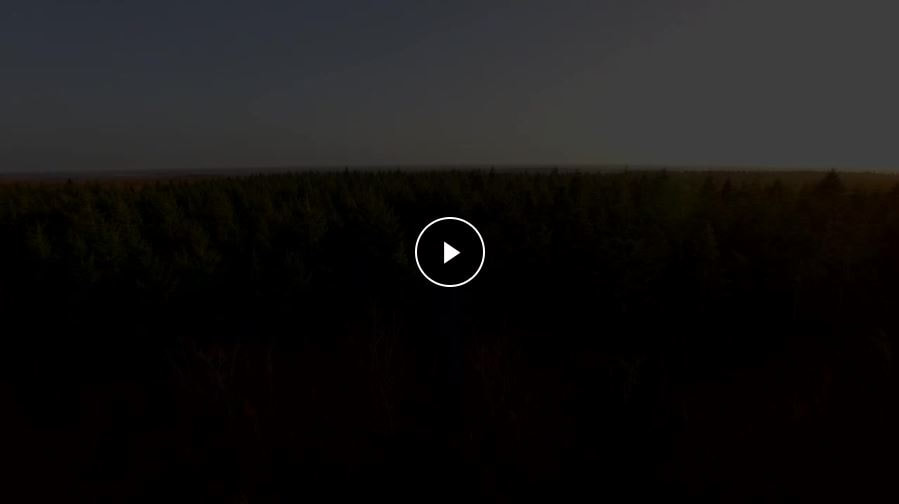 ​Answer the following questions to help yourself retain the information in the video:

3. What kind of relationship do we have with our thoughts and feelings when we're truly present?

5. What does self-ownership mean about our internal experience?

6. What does self-ownership mean about how we behave in relation to others and their actions or feelings?

9. What kind of statements can we use to avoid blaming, shaming, and "making wrong?"

10. What does it mean to respond instead of react?

11. In what way does responsibility create more choice for us?

12. What can we do to get unstuck from defending our position?

13. How does recognizing how we might have contributed empower us?

4. What might cause us to project our stories onto our partner, instead of being curious about them?

6. Have you ever noticed yourself withholding your care for your partner? How can you return to care?

8. What are some reasons you might be tempted to correct your partner's experience?

9. How can you demonstrate that you've understood something sensitive your partner has shared with you?

3. What are the 3 most common desired outcomes of an evolutionary conversation?

4. What do they all have in common?

5. When is usually the best time to clarify your desired outcome for the conversation?

8. Participating in a higher intelligence/flow can be called __________  consciousness.

5. What can cause us to apply our "story" to neutral situations or events?